Oil paint stick and paper on board

Gouache and ink on paper

Watercolor and ink on paper, wood

Included in the presentation are two large-scale sculptures by Jaume Plensa and Ursula von Rydingsvard, highlighting the gallery’s internationally respected sculpture program. Jaume Plensa’s Ainsa IV (2015), a ten-foot-high figure comprised of stainless steel letters from nine different alphabets that sits on a base of stone, continues the Spanish artist’s search for a universal language. Plensa’s Looking Into My Dreams, Awilda – a 44-foot-high sculpture – will be unveiled during the fair at the Pérez Art Museum. Awilda was initially created to stand in the tides of Guanabara Bay in Rio de Janeiro, overlooking the beach with poised serenity. Standing with dramatic verticality is Ursula von Rydingsvard’s luminous Elegantka II (2016), cast in urethane and resin from a full-scale wood model. The translucent quality of the sculpture’s material emits soft light of the surrounding environment, starkly contrasting its rigid abstract form.

Works in a range of medium, including painting, photography, and drawing, will be presented by a group of geographically and generationally diverse artists. Historical works by Jannis Kounellis, Hélio Oiticica, Sean Scully, Nancy Spero, and Antoni Tàpies will be on view, pointing towards the gallery’s work with both modernist icons and artists at the forefront of contemporary art. New work by Etel Adnan, McArthur Binion, Samuel Levi Jones, and Barthélémy Toguo will also be on view, exploring each artist’s socially engaged practice, along with a new lightbox work by Alfredo Jaar and a performative photography piece by Ana Mendieta.

Works by Jaar and Mendieta will be featured in this year’s Film program, located in SoundScape Park, which pays tribute to international artists who engage with music and sound in innovative ways. On view will be Jaar’s Muxima (2005), a film divided into ten cantos, each revealing different aspects of Angolan culture and political strife. Born out of Jaar’s love for African music, the film centers around several different interpretations of the folksong “muxima”, the kimbundu word for “heart”. Also featured will be Mendieta’s Anima, Silueta de Cohetes (Firework Piece) (1976), in which she burned an outline of her own figure with explosives against the night sky in Oaxaca, Mexico. Mendieta's Untitled (1971) will be screened daily in the Art Basel Film Library, hall C of the Miami Beach Convention Center.

In the Art Kabinett sector, the gallery will present a selection of rarely seen, early photographs by the British artist Andy Goldsworthy. These early ephemeral works, dating from the 1970s and 80s, explore the themes of action, process and the artist’s use of his own body, demonstrating the origin of ideas that remain central to his practice today.

For the full schedule of film screenings and events, visit the Art Basel Miami Beach website. 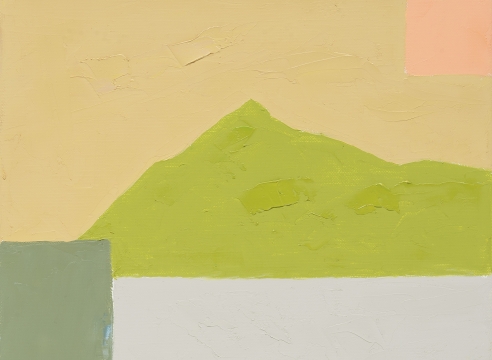 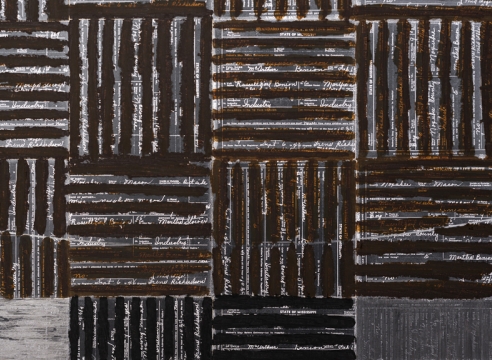 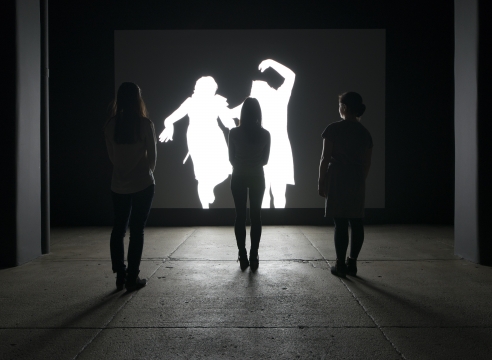 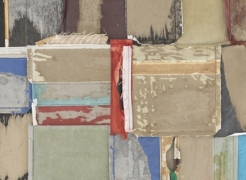 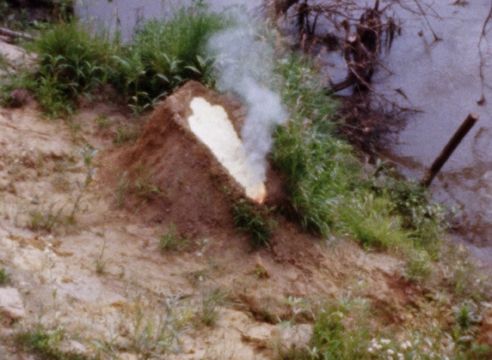 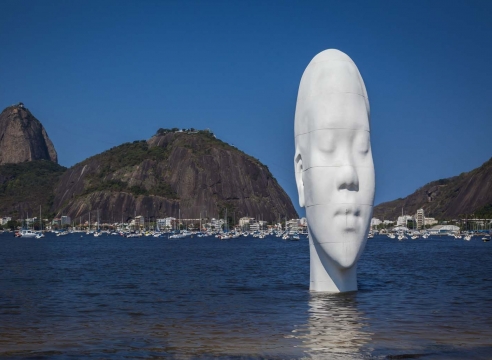 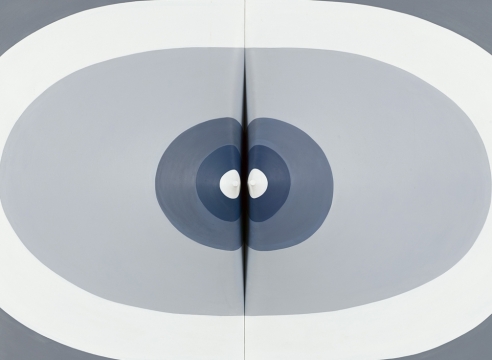 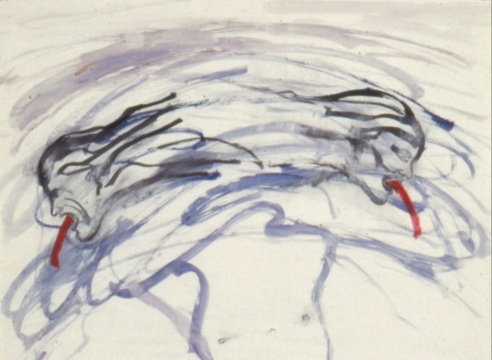 Estate of Nancy Spero
Back to Top