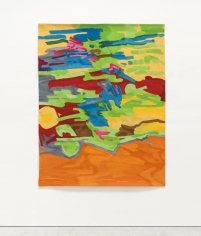 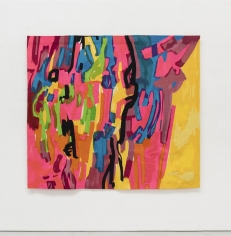 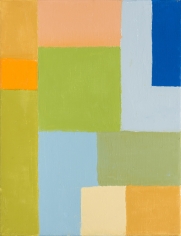 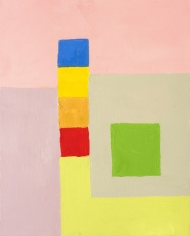 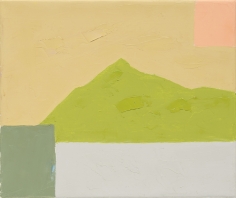 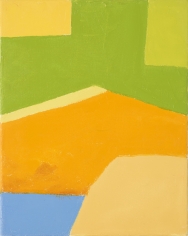 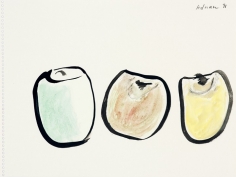 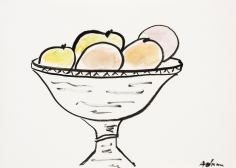 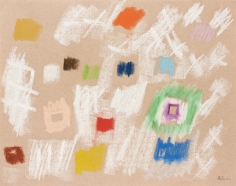 Etel Adnan’s career spans several decades and encompasses a wide range of media –including painting, drawing, tapestry, film, ceramics, and leporello artist books – as it does traditions and locations.  Adnan was first an author of poetry and prose, often addressing and protesting against the turmoil of the Vietnam War and the Lebanese Civil War.  Informing her writing and later her artwork as well, was the landscape, its own history and her emotional and physical response to it.  For Adnan, the landscape is mingled with memory, especially a sentiment of displacement, as she was born and raised in Lebanon, but has lived, studied, and worked in France and California throughout her life.

In 2012, Adnan was included in Documenta (13) in Germany. Since then, numerous museums have presented solo exhibitions of the artist’s work, including Etel Adnan: The

Adnan was born in Beirut, Lebanon, in 1925. She currently lives and works in Paris, France. 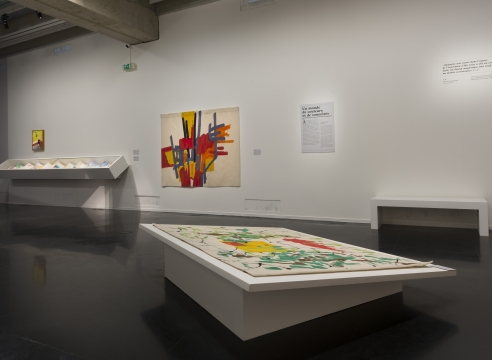 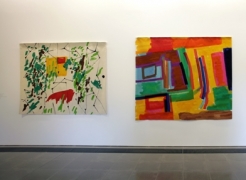 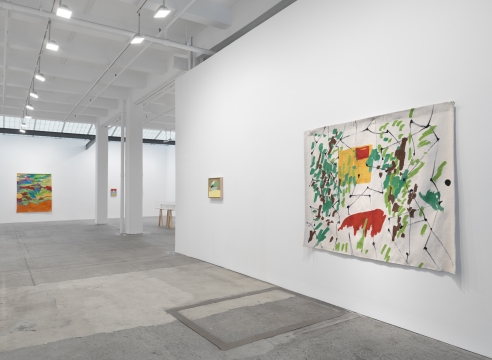 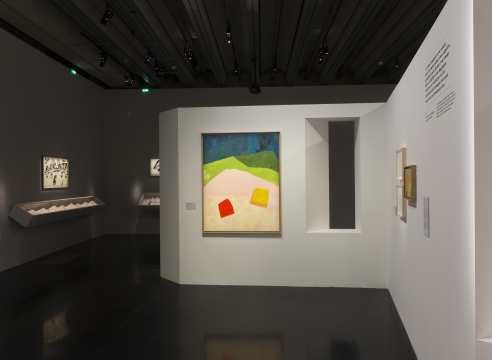 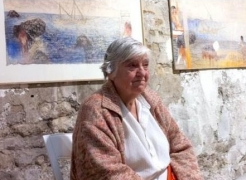 Qantara
I React to What is Happening in the World December 7, 2012 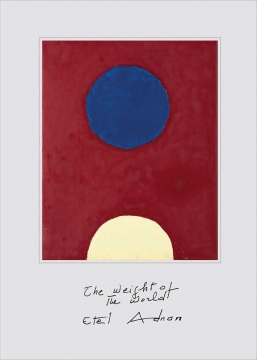 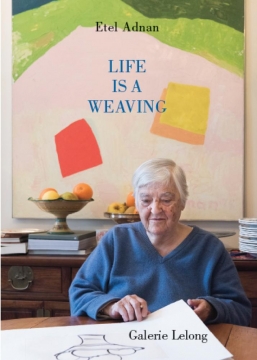 Life Is A Weaving
Text by Etel Adnan 2016 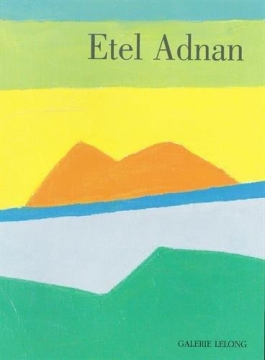 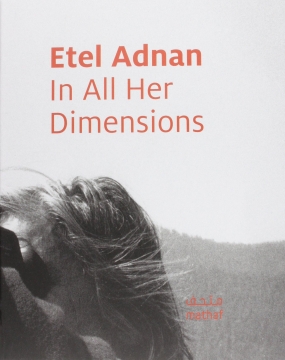 To look at the sea is to become what one is
Two volumes of poetry by Etel Adnan. Edited by Thom Donovan and Brandon Shimoda. Essays by Ammiel Alcalay and Cole 2014