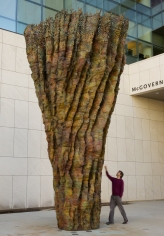 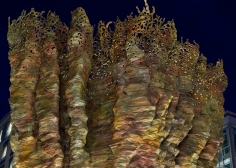 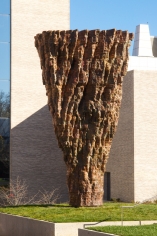 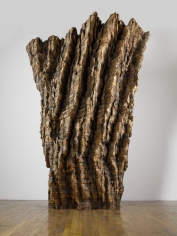 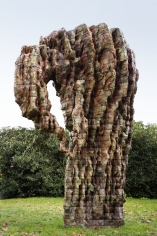 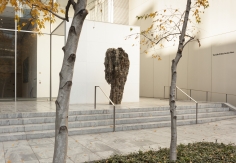 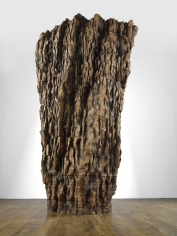 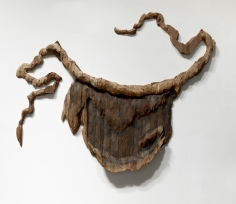 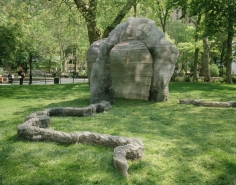 Over her four-decade career, Ursula von Rydingsvard has become one of the most influential postwar sculptors working today. She is best known for creating large-scale, often monumental sculpture from cedar beams, which she painstakingly cuts, assembles, and laminates, finally rubbing powdered graphite into the work’s textured, faceted surfaces.  Her signature abstract shapes refer to things in the real world—vessels, bowls, tools, and other objects—each revealing the mark of the human hand while also summoning natural forms and forces. In recent years, von Rydingsvard has explored other mediums in depth, particularly bronze, continuing to expand upon her unique artistic vocabulary.

Von Rydingsvard’s work is represented in the permanent collections of over 30 museums including the Metropolitan Museum of Art, New York; Museum of Modern Art, New York;

Von Rydingsvard was born 1942 in Deensen, Germany. She has lived and worked in New York City for over 40 years. 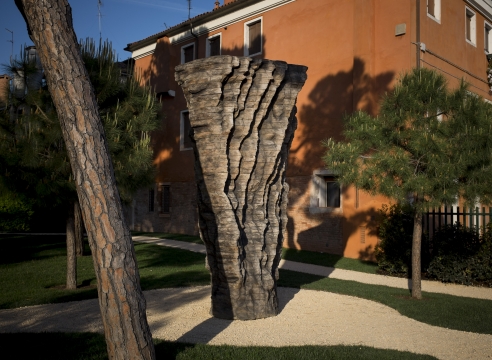 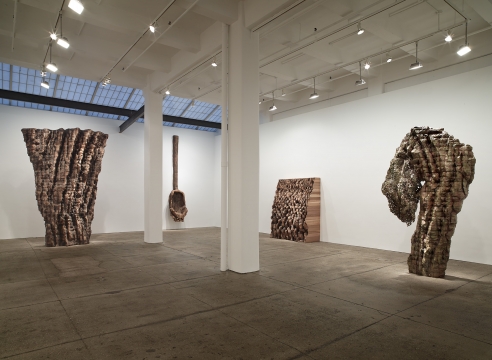 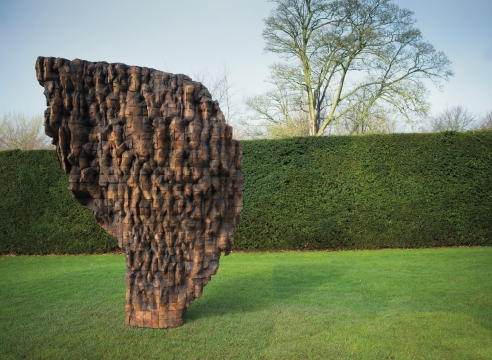 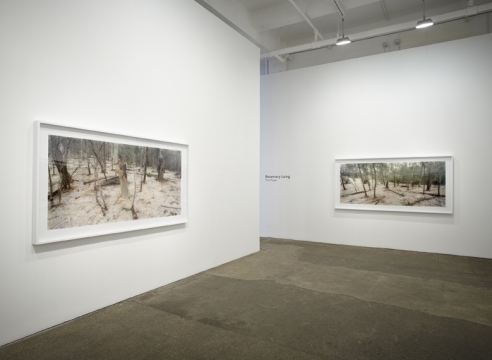 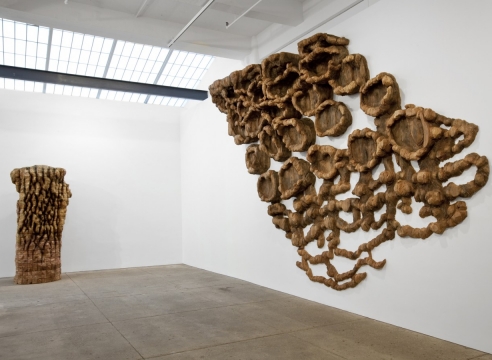 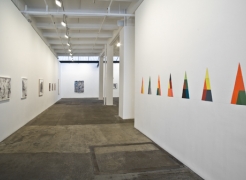 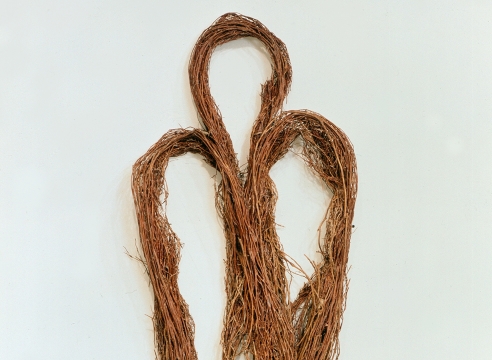 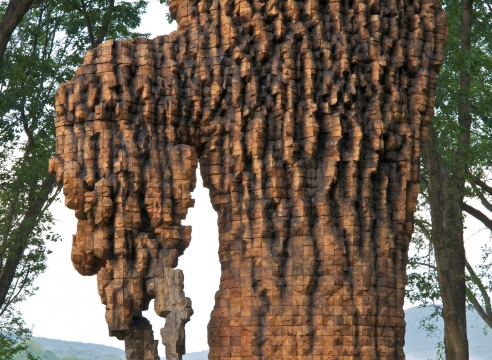 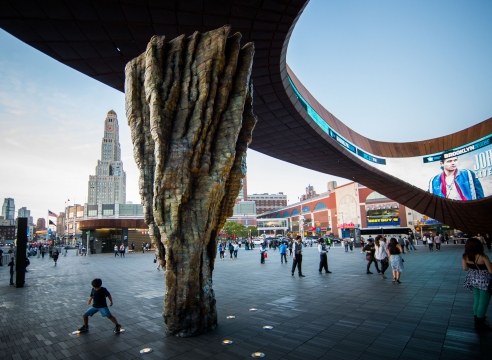 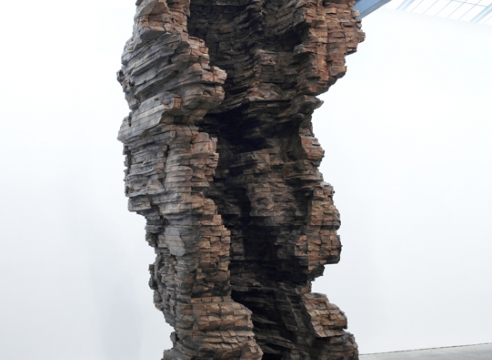 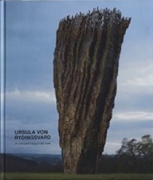 The Sculpture of Ursula von Rydingsvard
Texts by Dore Ashton, Marek Bartelik, and Matti Megged 1996
Back to Top