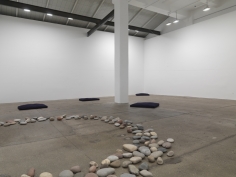 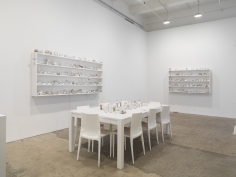 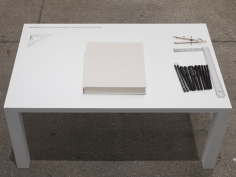 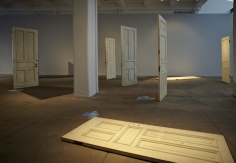 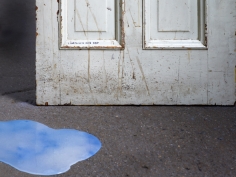 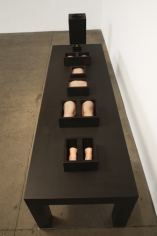 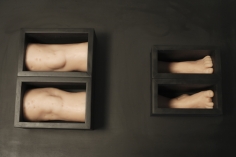 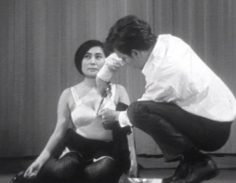 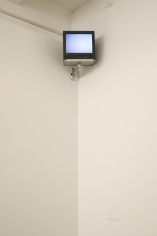 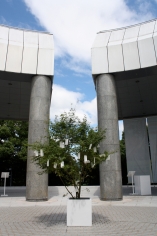 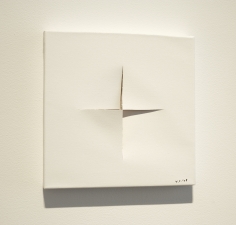 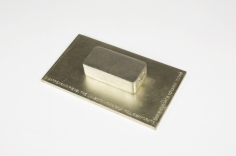 Yoko Ono is a multi-media artist working in performance, instruction, film, installation, music, and writing. A forerunner in conceptual art involving collaboration, audience participation, and social activism since the early 1960s, Ono challenges viewers’ understanding of art and the world around them. Her influence spans many of the key artistic movements of the late 20th century including Fluxus, conceptual art, video art, and feminism. In addition to her work as a visual artist, Ono is also a musical pioneer, both an accomplished singer and songwriter.

In 2015, solo exhibitions of Ono’s work were also presented at the Faurschou Foundation, China; Museum of Contemporary Art, Japan; and the Museum of Modern Art, New York. In 2016, retrospectives were held at the Musée d’Art Contemporain de Lyon in France and the Museo de Arte Latinoamericano de Buenos Aires in Argentina. YOKO ONO: ONE MORE STORY… is currently on view at the Reykjavík Art Museum in Iceland through May 2017. Ono has received many prestigious awards throughout her career including the Golden Lion award for Lifetime Achievement (2009), the 8th Hiroshima Art Prize (2011), and the Oscar Kokoschka prize (2012). 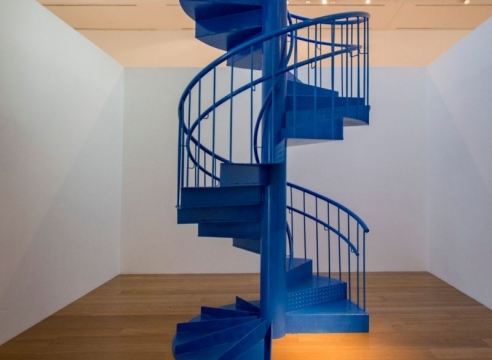 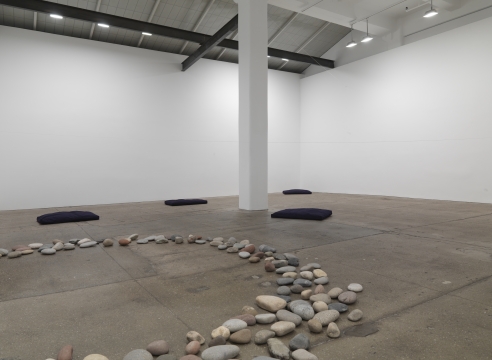 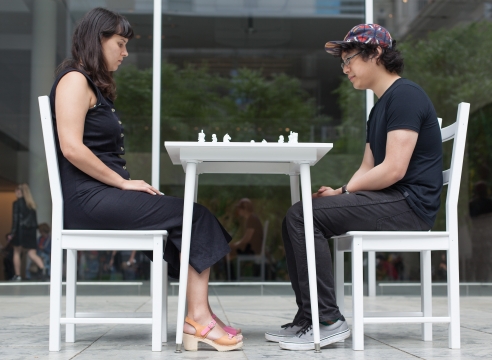 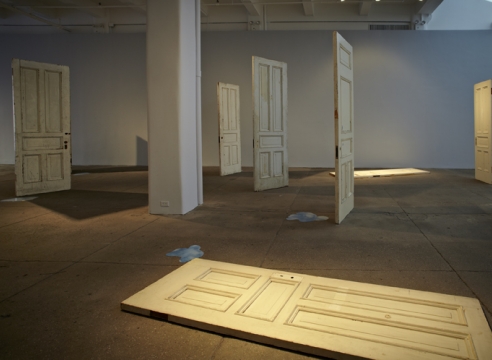 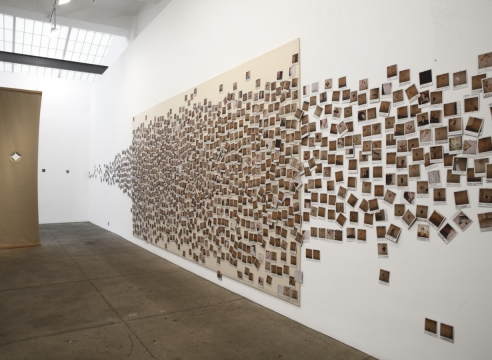 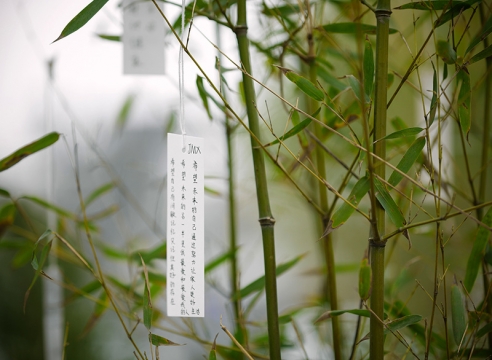 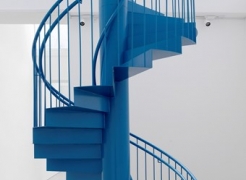 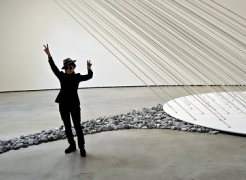 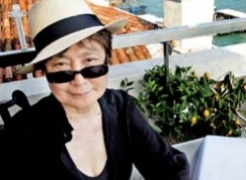 The Financial Times
The sadness in Yoko Ono’s latest work May 29, 2009

THE RIVERBED
Text by Yoko Ono 2015 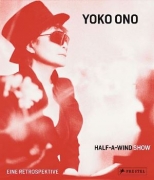 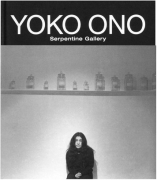 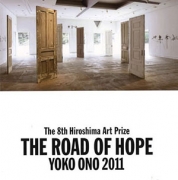 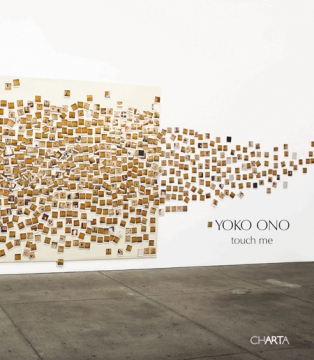